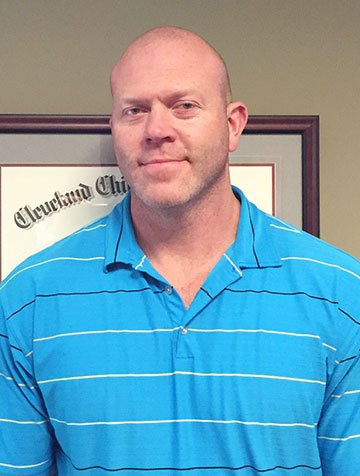 His passion for natural/holistic healthcare began while playing basketball at the University of Central Florida. His team physician was a chiropractor. He saw that specific chiropractic care could get to the root cause of health problems. Dr. Ketteler grew up in the Kansas City area and played football at the University of Kansas. After football and obtaining his bachelor’s degree in psychology from the University of Central Florida he found that there was a chiropractic college in his hometown which brought him back to Kansas. He received his Doctorate of Chiropractic from Cleveland Chiropractic College. He was an adjunct professor for Cleveland Chiropractic College, and he also traveled across America giving seminars as a platform instructor for activator methods technique. He also holds advanced degrees in acupuncture, functional medicine, laser therapy, human behavior and performance. He has a heart for serving others; having given spinal health screenings and presentations to local groups and organizations, schools, and businesses.

When he is not in the office he enjoys exercising, working with various materials to create art and functional pieces (you will see all his creations in the office) and hanging out with his son, Gus and bulldog, Baxter. 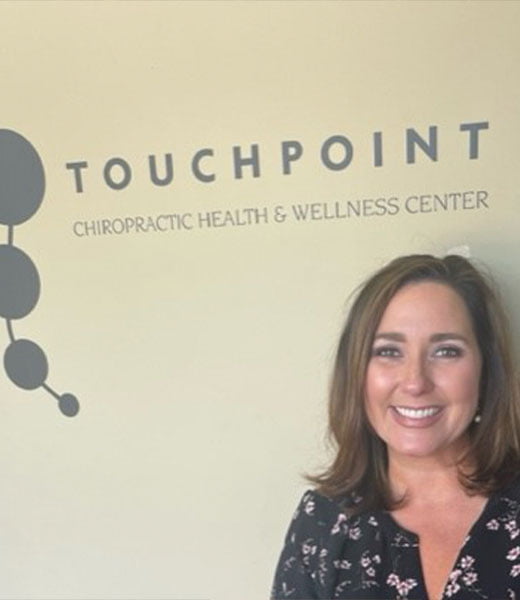 Adrienne is originally from Memphis, TN. She has a Bachelor of Science Degree in Health Information Management from the University of Tennessee Health Science Center. She has been working in the healthcare field for 10 years. Her husband’s job moved her and her family to the Kansas City area 2 years ago.

She has been married for 18 years and is a mother of 3. She loves attending her kid’s games and recitals. She also enjoys traveling, reading, and watching college football. 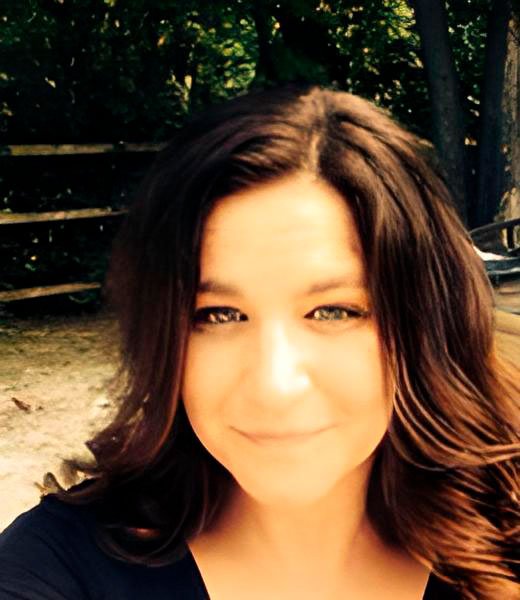 Cara has been a massage therapist since 2006. She graduated from Massage Therapy Training Institute in Kansas City, MO.
Her intuitive work is a combination of Swedish, deep tissue, and trigger-point therapies. Cara strives to provide a warm, professional, relaxed environment to assist her clients in receiving healing massage that addresses their specific therapeutic needs. 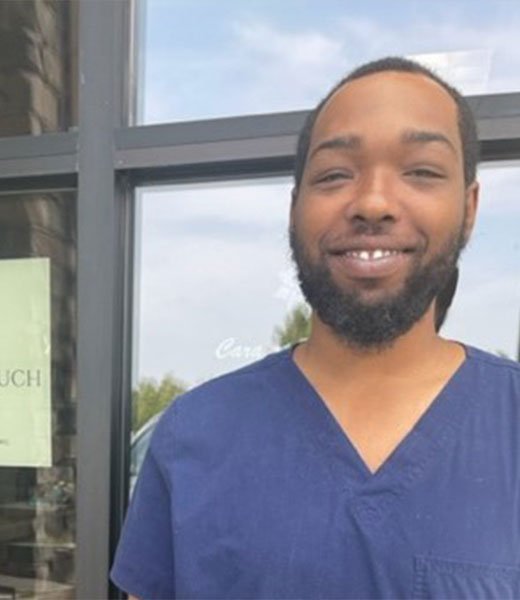 Jon enjoys being able to provide an invigorating and personable experience through the healing touch of massage therapy. Prices are affordable. HSA is also acceptable.

Jon Hart is a native of Kansas City, MO. With over 10 years of experience as a License Massage Therapist, Jon specializes in customized goals that promotes relaxation, improvement of overall muscle health and circulation. 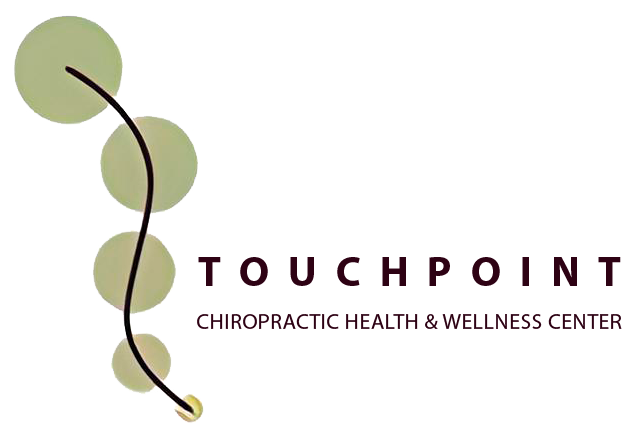 Like our page to get the latest updates, announcements, and more!

We use cookies on our website to give you the most relevant experience by remembering your preferences and repeat visits. By clicking “Accept All”, you consent to the use of ALL the cookies. However, you may visit "Cookie Settings" to provide a controlled consent.
Cookie SettingsAccept All
Manage consent

This website uses cookies to improve your experience while you navigate through the website. Out of these, the cookies that are categorized as necessary are stored on your browser as they are essential for the working of basic functionalities of the website. We also use third-party cookies that help us analyze and understand how you use this website. These cookies will be stored in your browser only with your consent. You also have the option to opt-out of these cookies. But opting out of some of these cookies may affect your browsing experience.
Necessary Always Enabled
Necessary cookies are absolutely essential for the website to function properly. This category only includes cookies that ensures basic functionalities and security features of the website. These cookies do not store any personal information.
Non-necessary
Any cookies that may not be particularly necessary for the website to function and is used specifically to collect user personal data via analytics, ads, other embedded contents are termed as non-necessary cookies. It is mandatory to procure user consent prior to running these cookies on your website.
SAVE & ACCEPT